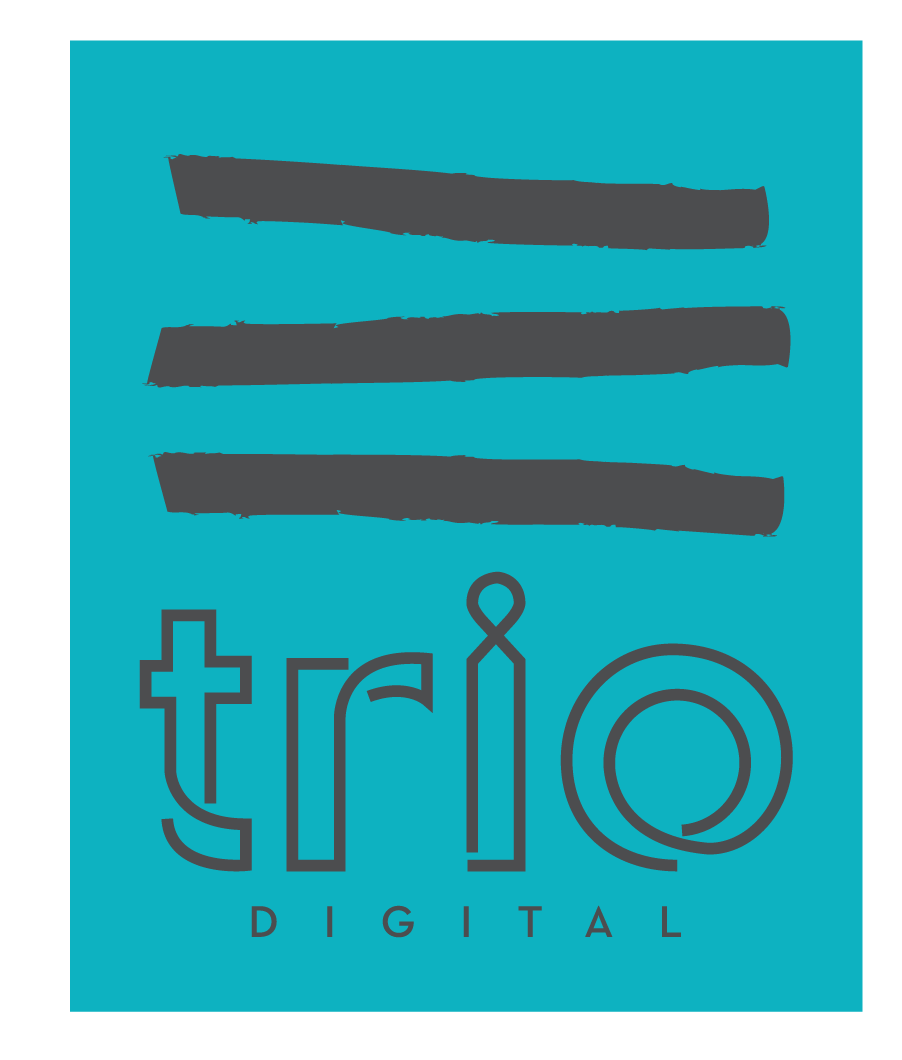 Digital marketing is admittedly one of the fields where the term “paradigm shift” is common vocabulary, but that’s not because we are trying to sound smarter than we are. Digital Marketing is a landscape built on and in an everchanging environment of disruptive innovation, where of advancements and innovative ideas change the entire landscape almost overnight.

Let me break this down a little. It is impossible to discuss digital marketing without Facebook coming up in the conversation. A little over 15 years ago this was just a way for nerdy Harvard students to chat, today it is a multi-billion dollar monster of a business that is almost as essential to any marketer as a good website. Facebook has irreversibly changed the way people communicate. Facebook created a platform (for better or worse) where people can share larger and more intimate aspects of their lives. Their experiences, thoughts, ideas, likes and dislikes.

YouTube begun as way for amateur video makers sharing their content with friends, 1 years later, there are over 400hours of videos uploaded to the site every minute. YouTube has become a hub for all video content from DIY tutorials and daily Vlogs (video blogs) to large production movies. YouTube changed the way video content is consumed. Studies show that as of 2017, more hours of YouTube videos exist than all the television broadcasts since the television was invented in the 1920s. YouTube made video publication and distribution available to the public creating a platform for more intimate videos that catered to a wider range of niche markets.

This disruptive nature of the digital marketing industry creates for a tenuous environment where one has to be ready to adapt or fall into obscurity. From 2004 to 2009, Myspace was the largest social networking site, however as Facebook came to the forefront, it steadily declined. As of 2108 (yes it still exists), Myspace is ranked 4,153rd by total web traffic. A far cry from its days at the top.

Sometimes however, adaptation is not enough to keep a company afloat, the relatively young Snapchat (founded in 2006) burst on the scene with a bang reaching peak popularity in 2015/2016 with over 10billion daily views. Snapchat fought tooth and nail against giants Instagram, Facebook and Twitter carving out for itself a respectable market share. In a bid to slow Snapchat’s growth which was largely based on the disappearing videos feature. In 2017, Facebook and Instagram both introduced similar feature greatly stunting Snapchat’s growth. Snapchat remained popular with its core demographic, but this was not the end, in 2018 Snapchat published an ad quiz created by a 3rd party meant to engage users with pop culture references.  One of the questions in the quiz made insensitive reference to a domestic abuse incident between pop culture icons Chris Brown and Rihanna. Outraged by this incident, Rihanna made a statement in which she asked her millions of followers to remove the app. Within 24hrs, the Snap Inc. (Snapchat’s parent company) stock had dropped by 4 % costing the company almost 1 billion dollars.

What does this mean for you as a marketer?

Are you ready to be the disruption? What’s next for digital marketing? Is Vero the next big social network? Tell us what you think in the comments.